The proverbial acute register of Leo Nucci, beyond enthralling the public with enthusiasm, guaranteed him the possibility of representing the bold braggart of the Rossinano Figaro. Figaro, as tradition has conveyed him, is a character full of vitality, a scoundrel just enough, the bearer of a contagious sympathy. Nucci, the young Nucci possessed the phisique du rôle to give him complete incarnation. Just look at the Scala photos of the seventies, when, alternating with Angelo Romero, he took over from Herman Prey, then more titled, but certainly less skilled than him in the Barbiere and in general in Italian production, starting with diction.

the charge of a strong expressiveness that gives the song the profound seriousness that befits a man devoted to the ideal and close to paying with his life loyalty to his friend and his principles. If we then take into account that the power of an icastic recitation is added to the suggestion of singing or, even before that, the impact with a face mask worthy of an acute physiognomic scholar, we will see that the result is almost perfect, while remembering that the Advancing age makes him more suitable for Francesco Foscari, Simon Boccanegra and Rigoletto, for the same reason that Richard Gere now fits senior figures better than a lover’s part, like the one he supports in Pretty woman. The most evident example is observed in Rigoletto, where Nucci, who is in any case, a gentleman with an athletic complexion (not surprisingly he is a cyclist with thousands of kilometers in his legs), straight as a spindle, limps, becomes small, crooked on occasion. But mind you, anyone who considered Nucci a singer-actor in the meaning that is often attributed to the term would be wrong, that is to say an excellent actor who hides behind his scenic art defects that wholly or partially limit his vocal performance. Nucci, whose technical skills are beyond question and whose singing method, combined with excellent health, has allowed him the career we know, gives birth to the singing result. It is true, however, that Nucci has fully grasped the nature of Verdi’s vocality. Hence the choice to widen the range of the voice, to find all those nuances that the complexity of the drama requires. Nucci, in short, he made his own the thesis that Verdi developed right from the letters dedicated to the vocality of the first Macbeth, the Florentine one in 1847. He did so in the light of an in-depth cultural work that the Emilian baritone conducts with rigor without ever assuming intellectualistic poses. Also in this it seems that Nucci wanted to follow the path of his favorite composer.” 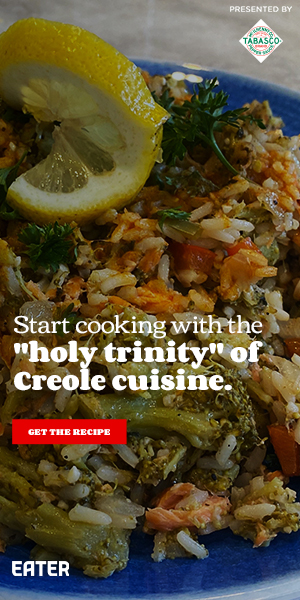 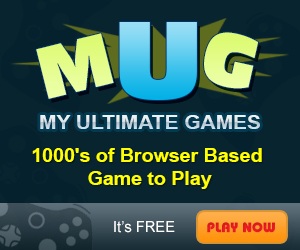 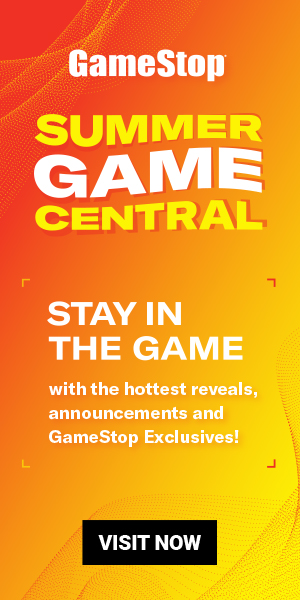 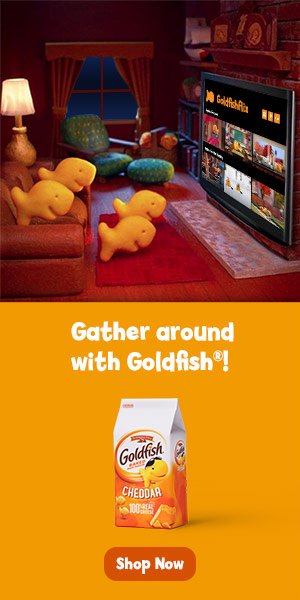 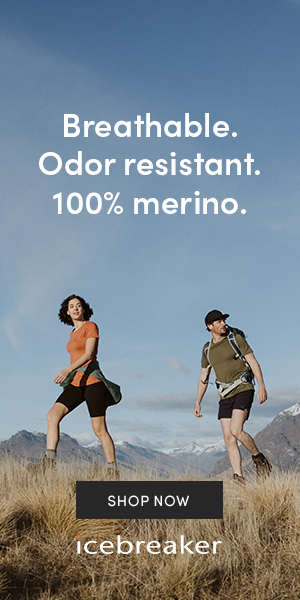 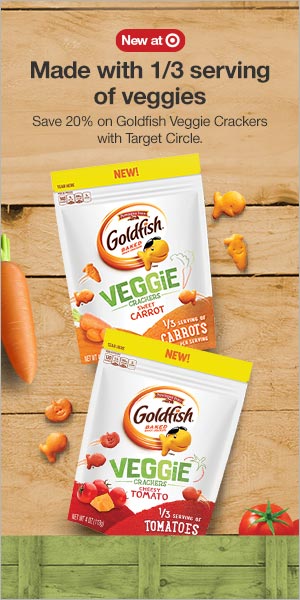 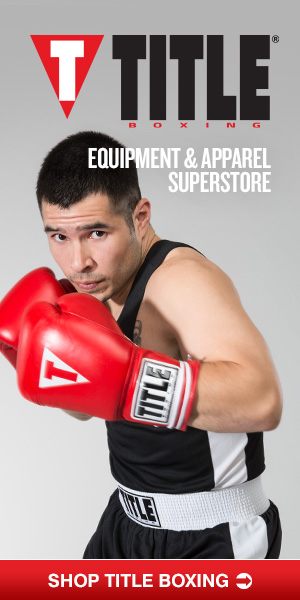 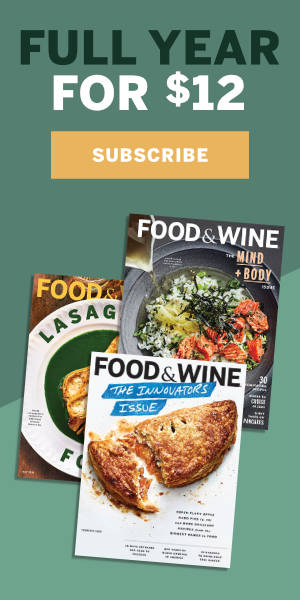